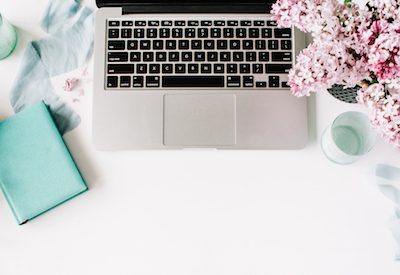 People who eat spicy foods nearly every day reduce their risk of death by 14 per cent compared with those who consume spicy foods less than once a week. Does it mean that reducing spices, additives, high amine foods, and MSG, as many food sensitive people do, may not be a good thing?

The report, from Harvard University, published in the BMJ in August continues ‘Regular spicy food eaters are also less likely to die from cancer, heart, and respiratory diseases than those who eat spicy foods infrequently.’ This is a study of the general population in China aged from 30 to 79, so it may have no relevance to the small population that makes up the food sensitive group.

But it does make us think what may the relevance for them? Asian doctors reporting on the incidence of food sensitivity symptoms in Chinese in Australia say they have many more symptoms than their relatives in China.