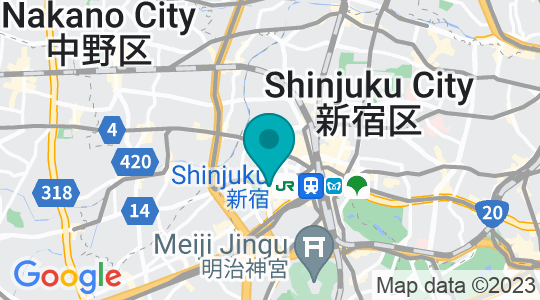 THE POWER OF NUTRITION : FOR THE SMILES OF 10 BILLION PEOPLE

The 22nd International Congress of Nutrition (ICN) will be held in Tokyo, Japan, in September of 2021. ICN is the four-yearly meeting of the International Union of Nutritional Sciences (IUNS), the tenth of which was successfully held in Kyoto in 1975.

Tokyo was selected as the host of IUNS-ICN2021 at the general assembly meeting of IUNS held during the 20th ICN in Granada, Spain.

The population of our planet is forecast to expand to 10 billion during this century. Nutrition has the power to provide health and happiness to people living today and to future generations as we head towards the 22nd century. Accordingly, we have chosen as the theme of the congress, “The Power of Nutrition: For the Smiles of 10 Billion People.” We hope that by bringing all of you from around the world together in Tokyo in 2021 we can engage in valuable discussions on nutritional issues. The congress will be an ideal opportunity for participants to reaffirm or rediscover their mission to help to realize good health and happiness for future generations.